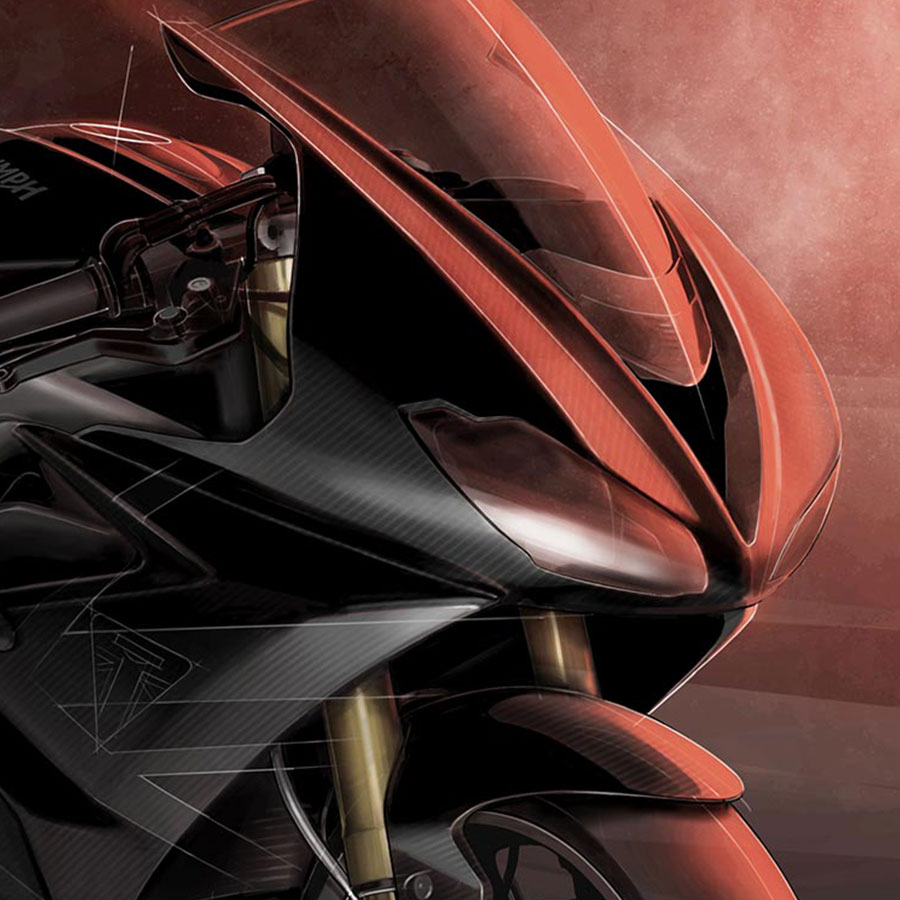 We can now confirm that, following overwhelmingly positive customer demand, Triumph Motorcycles’ next limited edition motorcycle will be the return of one of the most famous Triumph names of them all: a new Daytona, and it’s going to be the closest you can get to a genuine Moto2™ factory ride for the road.

With a full reveal on 23rd August, the new Daytona Moto2™ 765 Limited Edition will represent the highest ever specification of this British racing legend. With the championship-winning Daytona chassis, and a new Moto2™-derived 765 engine delivering the highest ever Daytona power and torque, this is a unique partnership – the first-ever – with the FIM MotoGP™ World Championship.